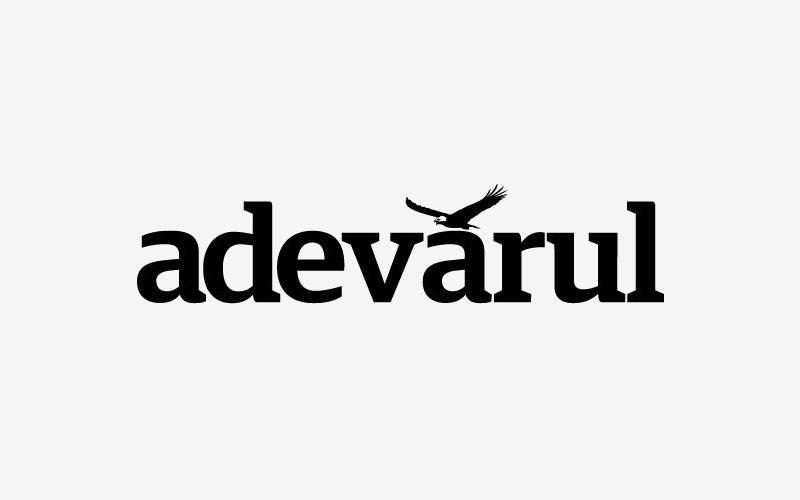 Taking into account the injurious media affirmations of the Mayor of Bucharest, Mrs. Gabriela Firea, regarding the contracts the Bucharest City Hall has had with UTI, we wish to publicly present our point of view.

We deeply regret the Mayor’s attitude, as for over 11 years UTI has considered the City Hall of Bucharest a partner that wished to permanently improve the quality of life in Bucharest and we have supported this approach by sustainable and efficient solutions and technologies.

News
The National Audiovisual Council decision against B1TV Channel
UTI’s right of reply in response to the article regarding the Netcity Project and UTI Grup published on www.psnews.ro