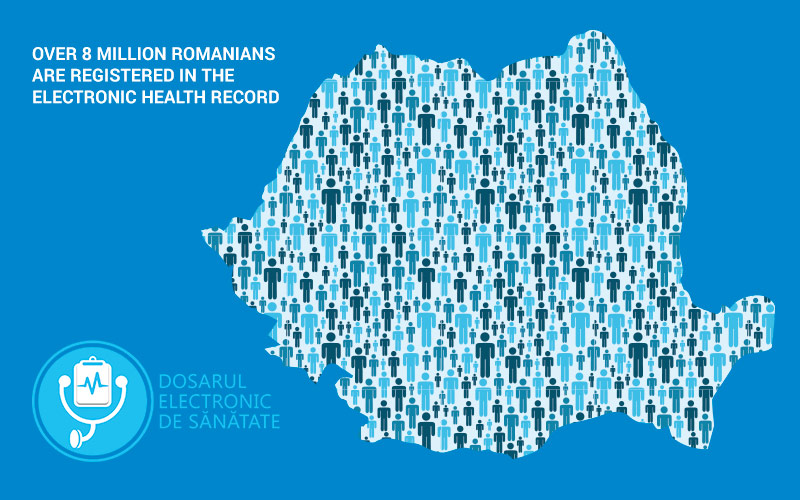 Over 8 million Romanians are registered in the Electronic Health Record

“The Electronic Health Record project was finalized and it has been functioning since April 2014. Reports show that, as of December 2016, over 8 million Romanians have an active health record, 10,092 doctors and 295 hospitals have connected to the system and sent information about patients”, said the UTI representatives, the company that implemented this system.

In November 2016, the National Health Insurance Fund legislated the obligation of using the Electronic Health Record. Nowadays, the system is used intensive and its users value the advantages it brings.

The Electronic Health Record was designed as a versatile system, that ensures the connection of the existing information platforms with the National Health Insurance Fund, as well as the interoperability with other eHealth platform in the EU.

Although the system is vital, the fact that the medical units in Romania already had their own software programs to send reports to the National Health Insurance Fund, generated delays in the project implementation and connecting all the doctors with the Record.

The National Health Insurance Fund offered the doctors a free and tested software program to access the Record, but they decided to buy it from different providers and now it takes time and technical consultancy to connect them to the Fund. The same happened with the hospitals in Romania.