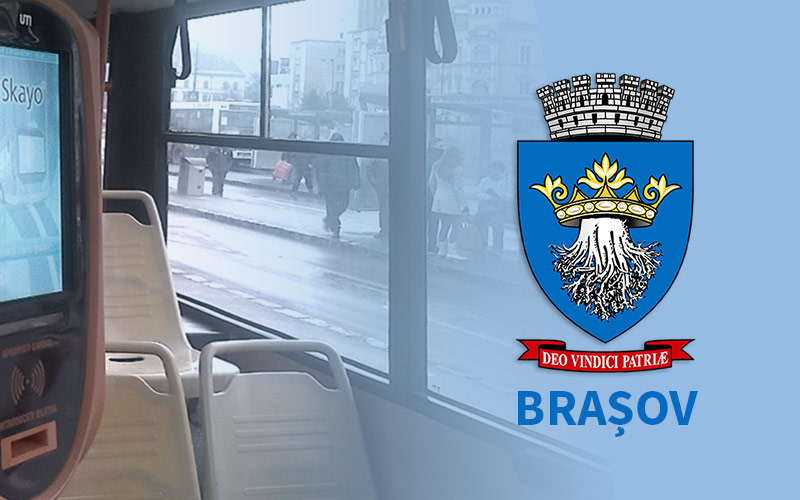 Brasov City Hall was awarded the first prize in the competition “The best practices with the public administration in Romania”, organized by The National Agency of Civil Servants, for the project “Computerized management of the public transport system in Brasov”, that was implemented by UTI Grup in association with Radcom.

The Brasov Municipality submitted the project within the Pillar 4 – Reduction of wasteful consumption and public money efficiency with the public administration, overtaking significant projects that were submitted by authorities in Salaj, Ialomita or Bihor.

UTI implemented the project in Brasov in just one year, from December 2014 until December 2015, and over 75 specialists were involved in delivering the solutions in order to conduct it successfully. They succeeded in installing and setting to work the integrated system that consists of the following modules: