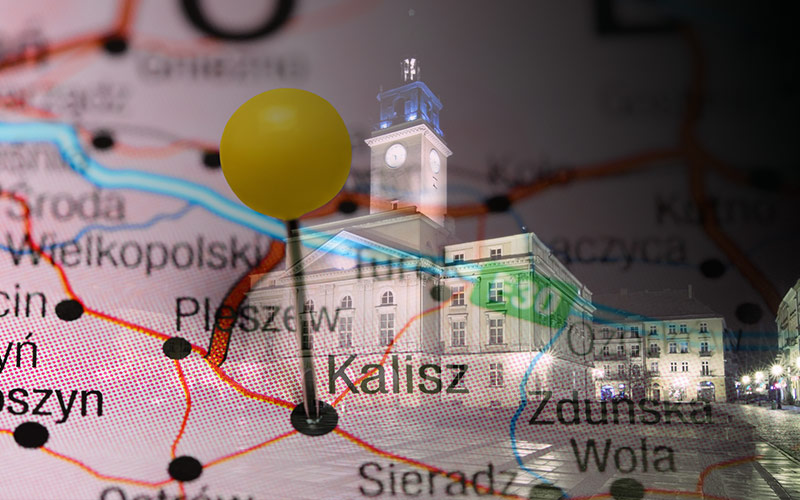 UTI has given Kalisz a Christmas present: a complex traffic management system

UTI finalized and commissioned a complex traffic management system for the Municipality of Kalisz in Poland.

In order to ease the traffic in this small town with a little over 100,000 inhabitants, UTI’s team performed design works for asphalting, electrical, telecommunications  works, permanent traffic organization and temporary road signaling.

The designed works were implemented by our specialists who also rehabilitated 23 intersections: traffic lights installations and controllers, video cameras. Variable message signs were also installed, as well as intelligent systems for vehicle classification, weigh-in-motion, vehicle look-up, fine issuance for speeding on certain parts of the road and for red light violation.

The novelty of the project resides into integrating a lot of intelligent components into a medium-sized system.

All the subsystems UTI has provided were integrated within a public-access portal, by means of a software solution developed by our specialists – UTI Traffic Management.  Another UTI proprietary application, Ectorian, is used by the local authorities to issue speeding or red-light crossing fines.

News
UTI implements a modern automated fare collection system with Metrorex
Charitable activity of the UTI Foundation for the needy families of the St. Silvestru parish