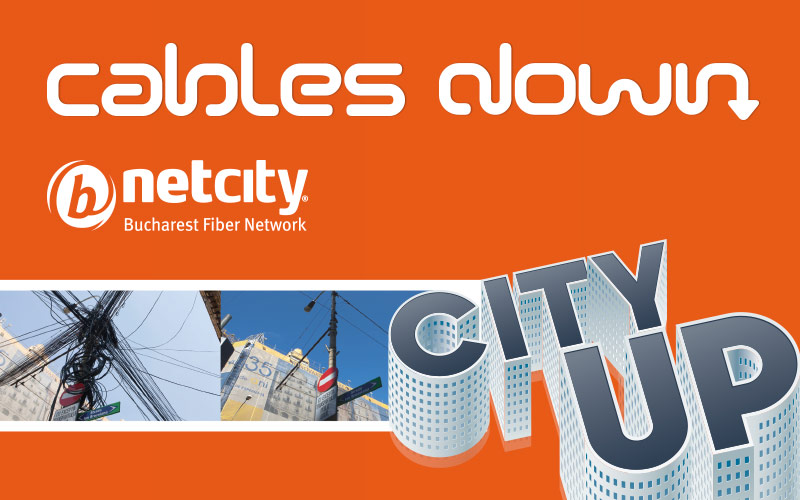 The transaction, started in 2015, consists of the acquisition of the entire share package of Netcity Telecom by Direct One S.A.

Netcity Telecom is the operator of the underground fiber optic communication infrastructure in Bucharest – Netcity, being responsible for its design, development, and operation, based on a concession agreement signed in 2008 with the City Hall of Bucharest. The City Hall gives Netcity Telecom the right to use the public space for 49 years and cashes in royalties amounting to 12% of the revenues of Netcity Telecom.

“We believe the Netcity project is and will continue to be one of the most ambitious and useful projects implemented in Bucharest, being vital for the good development of the communications services. Besides the significant material investments, Netcity stands for the expertise and effort of an ambitious team. We are proud to have been the pioneers of a project of such importance for the municipality, the telecom operators and the residents of Bucharest and we are glad that a Romanian company has taken over its development.” states Razvan Petrescu, President of the Board of Directors of UTI Grup.

Netcity has allowed the citizens’ easy access to media content, has eradicated the monopoly of the telecom operators, has led to the reduction of the internet and TV subscriptions and has contributed to the aesthetics of the city by removing aerial telecommunications cables.

To this day, the investment provided by UTI Grup and UTI Netcity Investments has exceeded 40 million euros. The network length is 1000 km and covers the central area of Bucharest. The royalties paid to the City Hall amount to 4 million Euro as of the date of the transaction.