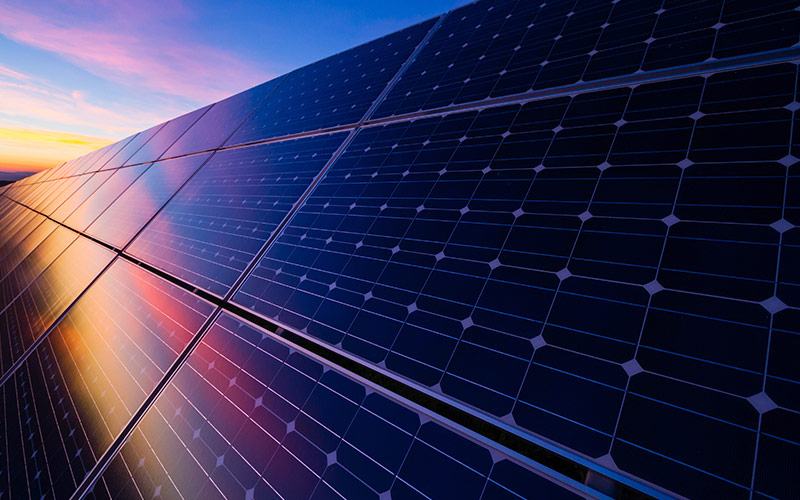 UTI by Construction and Facility Management business line signed an agreement with EFACEC Central Europe Limited for the construction and development of the largest photovoltaic park in Romania, at Cujmir, Mehedinţi on October 2012.

The 16.5 million Euro project covers an area of approximately 89 acres and it will have a capacity of 12 MW, making it the largest solar power installation in Romania. The work carried out by UTI will be completed over a period of two months, until the end of 2012.

UTI will participate in this project as a subcontractor for the assembly and installation work, consisting of: execution of the infrastructure works(access roads), general electrical installations, SCADA automation and security system ensuring the safety of the objective during and after the completion of the project.

For UTI specialists, this project represents a real challenge, both by its novelty regarding the company experience in the green energy field , as for the complexity and volume of the executed works within a very short period of time, under unfavorable weather conditions.