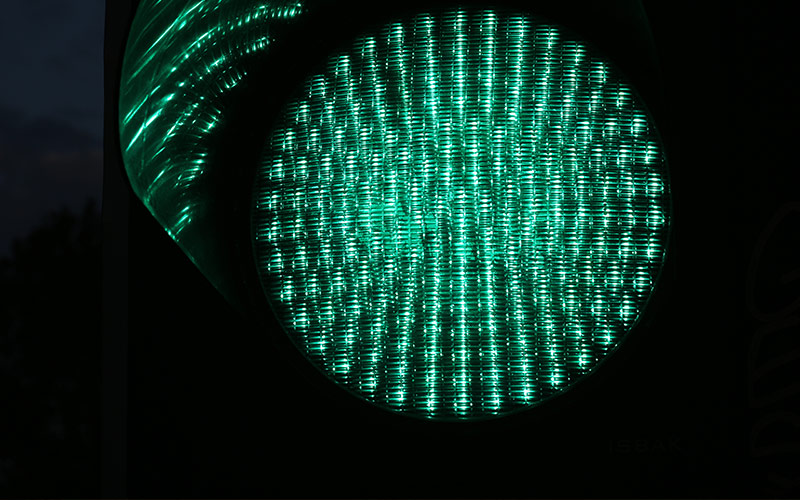 In May 2017, following a public bid, UTI was awarded a framework contract to deliver maintenance and repair services for the traffic lights system in Ploiesti. These services are vital for the smooth functioning of the system.

Between 2012-2017 our company executed upgrading and integration works in over 30 junctions of this town, delivered and installed the hardware equipment that keeps the system running and ensured maintenance and repair services, that will be continued by the signing of this new contract.

UTI formed a dedicated team to intervene 7/7, between 6 am and 11 pm, in order to remedy the deficiencies and to check the general status of the traffic lights and the video cameras installed in the junctions.

News
The Agricultural Informatics System is functional and mandatory. Who introduces the data and who risks to be fined
UTI’s statement concerning the functioning of the Bucharest Traffic Management Center