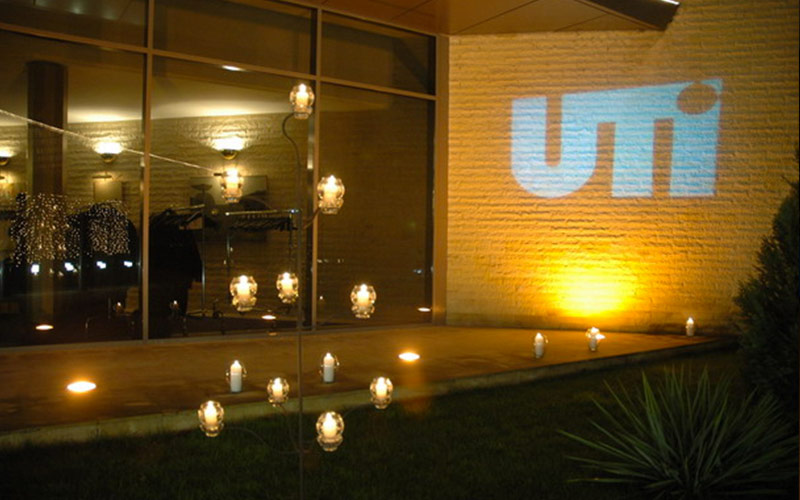 On Tuesday, December 15, 2005, UTI Group organized at Crowne Plaza, Ballroom and Primavera halls, the Christmas Party, a good opportunity to celebrate both 15 years since the establishment of the Group and a new beginning marked by the taking over of 30% of the shares belonging to UTI Group by the AIG Investment Fund.

Important business partners and clients, as well as UTI Group employees, celebrated together the holy Christmas holidays, but also the accomplishments of the last fifteen years. As in the past years, the program offered by the hosts, was made up of recitals performed by famous artists: Voltaj, Class, Maria Buza and Las Vegas Band. Santa Clause was also present, his bag full of jokes, but also of presents for the persons who sustained the development of UTI Group since its very beginning.

The party was a good occasion for Mr. Tiberiu Urdareanu, UTI Group President, to grant, for the first time, the “UTI Pioneer” title to the first employees of UTI Group, as follows: 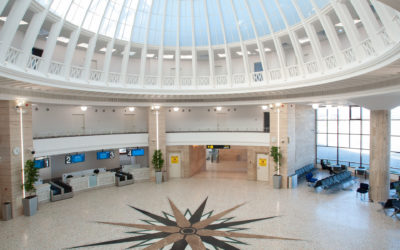 On November 11, 2021, the Bucharest Airports National Company announced the completion of the modernization works of the Bucharest Baneasa – Aurel Vlaicu Airport, a project whose value was 66,629,040 lei without VAT. The association Bog’Art and UTI Grup, together with the subcontractor UTI Facility Management (currently UTI Construction and Facility Management) started the rehabilitation… 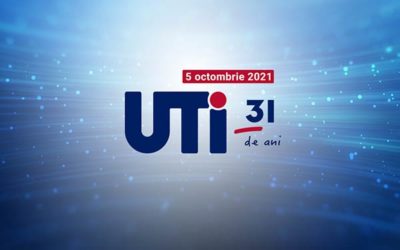 On October 5, UTI Group of companies has celebrated 31 years since the first financial transaction. The last year has brought many challenges to all economic players and, inherently, to our companies, but our time-tested experience has enabled us to turn adversities into opportunities and regroup to remain one of the best players in the…