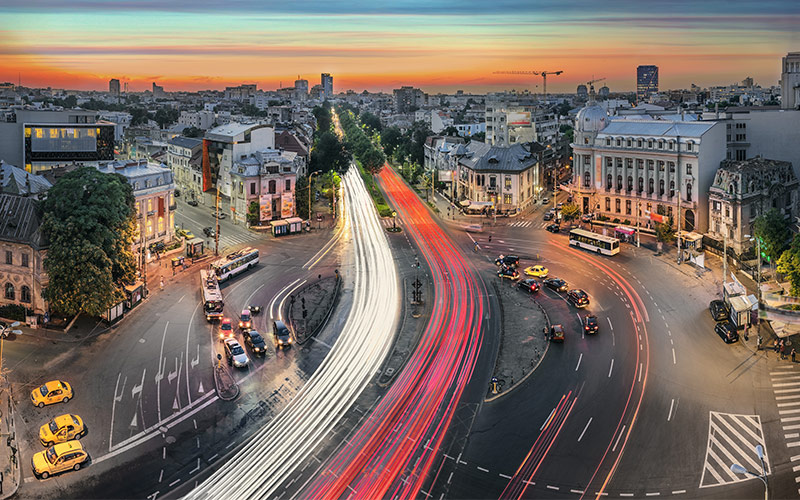 In response to the recent statements of the General Mayor of Bucharest, Mrs. Gabriela Firea, occasioned by the ruling of the Court of Appeal to annul the decisions through which the municipal companies of the Bucharest City Hall were established, that make reference to UTI and the projects the company has implemented in Bucharest we publicly present our point of view.

We regret the Mayor’s attitude who attempts, trough depreciating remarks directed towards our company, to support some of her disputed decisions and to distract the public attention from the main problems the city of Bucharest is faced with.