This site uses cookies. By clicking any link on this page you are giving your consent for us to set cookies. Details
CALL CENTER 24/24: +40 31 101 18 84BUSINESS: office@uti.eu.comInnovationCSRCareersPress Get a Quote
Quick Links
Schimbă în Română
Get a Quote
Business Lines 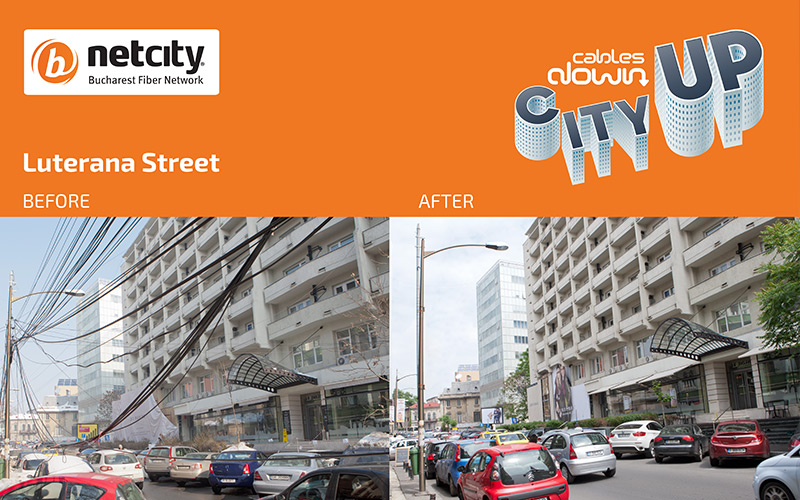 As the economy grows at a rapid pace, cities need and become dependent on good communications networks and services. In order to support the telecom operators in their endeavors to provide top quality services and the municipalities to create a pleasant environment for the city’s inhabitants, UTI has developed an underground telecommunications infrastructure and successfully implemented it in Bucharest.

The Netcity project is in line with the strategy of durable development of the Romanian cities and the local regulations regarding the development of underground communications infrastructure and elimination of the aerial ones.

A neutral fiber infrastructure to stimulate the market

Through an extensive open fiber network (Netcity) provided by a neutral player (UTI), telecom operators can lease and design their own networks without having to make costly investments or leasing from a competitor. This translates into lower costs for the operators which could also stimulate new services and entrepreneurship, as operators can invest in other activities, such as product development, and be able to offer better services with lower prices. In addition, equal access to clients arises when both small businesses and corporations have the same access to infrastructure which previously was only available to large companies.

In other words, UTI owns and is responsible for the administration of the passive fiber network, while market players operate and deliver services over the network. The basic idea is that IT infrastructure is available to the all telecom operators alike. Therefore, Netcity is designed to facilitate competition and the fiber network is open to everyone on equal terms.

The technological impact of the Netcity project is very important as it gives the telecom operators the opportunity to re-design and operate state-of-the-art networks.

The Municipality gets notoriety for getting involved in projects that have a positive impact on the citizens and align Bucharest to other important European cities.
Also, an important amount of money gets to the municipality’s budget each year thanks to the royalties UTI pays for using the public spaces.
Moreover, the City Hall can easily control the future development of the network and its use, thus avoiding the illegal placement of the communications networks in the aerial space of the city.

A modern city for the citizens

The inhabitants benefit from living in a modern city, in line with the latest trends of urbanism and life quality, where they can see the sky as aerial cables no longer exist over the city.

They can easily pick up the telecom operator of their own choice or among several service providers and have access to better services.

Numbers in Bucharest for the 1st stage, as of January 1st 2016