UTI has become a top IT integrator

An article on the software solutions developed by UTI’s IT&C business line, their use in complex projects and the company’s future strategic plans. Source: eFinance magazine 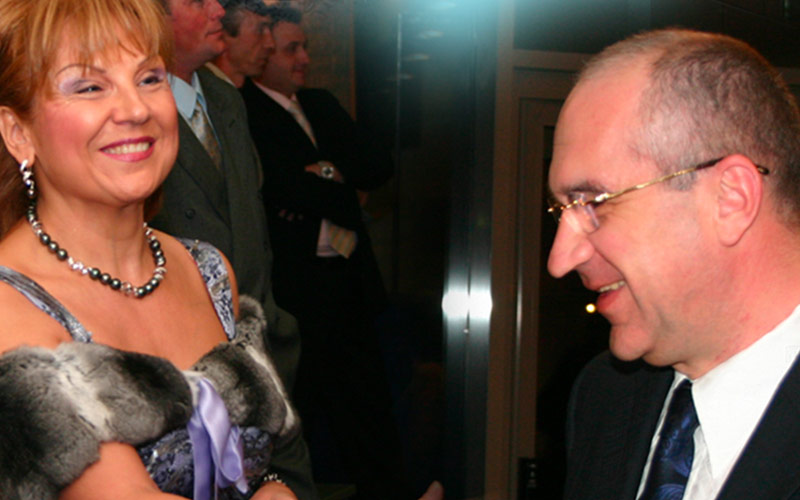 On Thursday, December 16th 2004, UTI Group organised at the Crowne Plaza Hotel, the Christmas party, a good reason to celebrate its 14th year of existence. Important business partners and clients, as well as UTI Group employees, celebrated together the holly Christmas holidays, as well as the accomplishments and achievements of the past year. As… 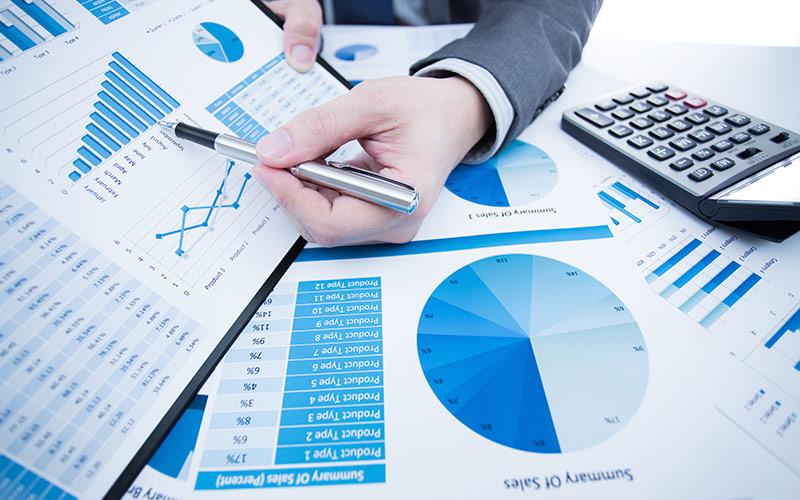 UTI’s results at the end of the year

An interview with Mihai Ianciu, Managing Director of the IT&C business line who ponders over the accomplishments of the year. Source: e-Week magazine, December 15, 2004 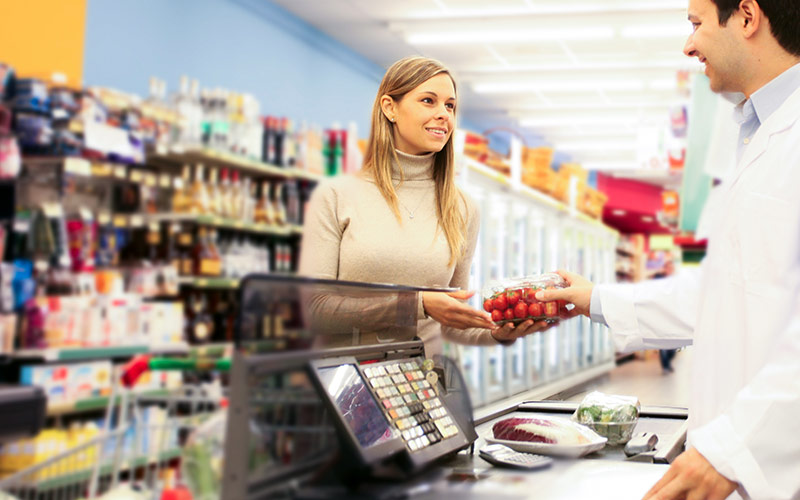 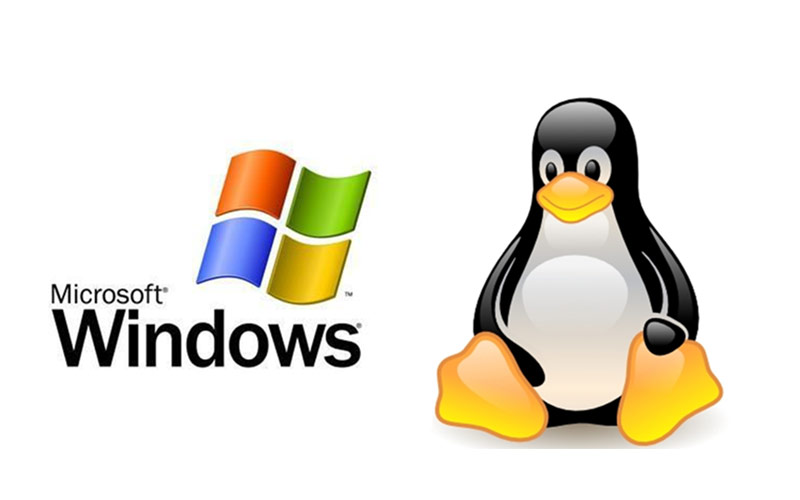 A cover story on what platform is best to use for an IT infrastructure. Answers provided by Mihai Ianciu, Managing director of the IT&C business line Source: e-Week magazine, November 17, 2004 Download the article… (pdf) 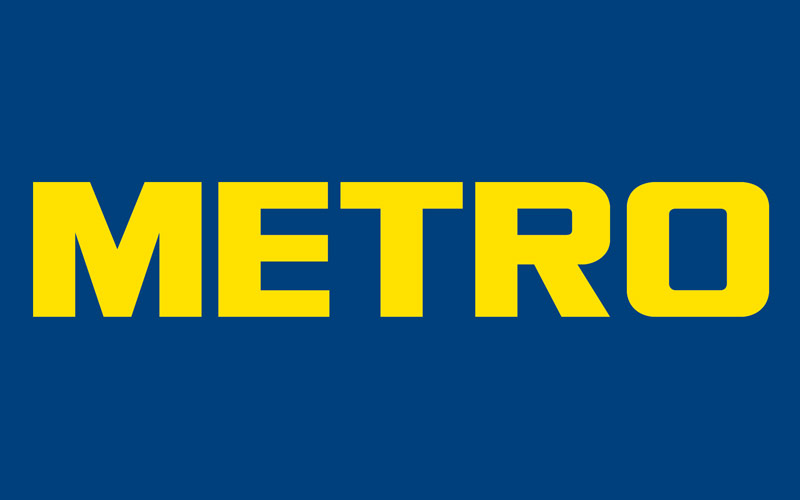 A new Metro Cash&Carry hypermarket opens in Kishinev, in December 2004

The first hypermarket of the Metro network in Kishinev opens in December 2004 and will be equipped by UTI Retail Solutions. UTI Retail Solutions has signed the contract and is to begin works at the installation of pneumatic mail, TVCI and access control systems. 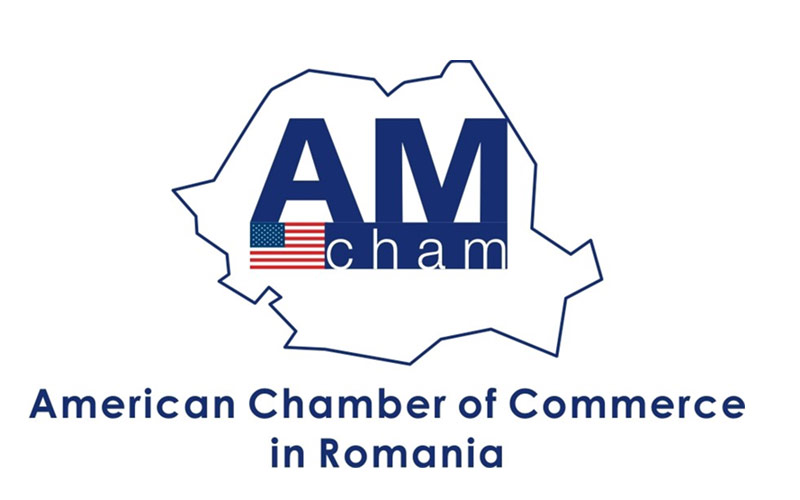 UTI Systems Inc., a member of the American Chamber of Commerce

Source: Jurnalul National,October 21, 2004 New Trend Media, one of the companies of UTI GROUP, participates, between October 21st and 25th, in the High Tech Show exhibition, at ROMEXPO Exhibition Centre, launching a new television concept, created by the young for the young.