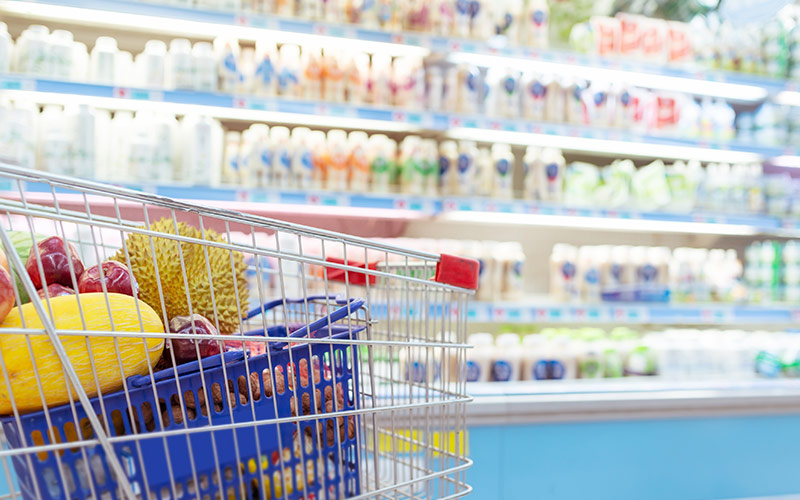 Carrefour Unirea – The newest hypermarket located in the center of Bucharest

Carrefour Romania opened on August 4, 2007 its fifth hypermarket in Bucharest. Located in Unirea Square, its surface is of only 3600 square meters, while the value of the investment amounted to over 5 million Euro.

News
certSIGN has started to issue cards for the digital tachograph
“Radars valued to 122 million dollars”, an article published in Jurnalul National, February 25, 2008