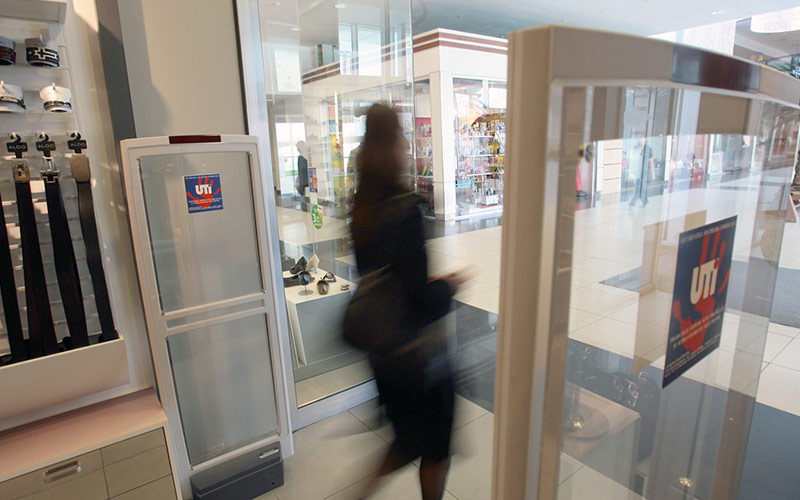 In August, the series of productive implementations for the most important hypermarkets and supermarkets in Romania developed by the UTI Retail Solutions team has continued with new projects, successfully concluded.

This month, in Oradea, it was opened the third hypermarket of Real Hypermarket Chain in Romania. After only one month since the opening of this store in Constanta, UTI Retail Solutions team has contributed to another successful inauguration.

In this third hypermarket of the Real chain, UTI Retail Solutions has set up a complex and modern system of video surveillance, EAS and access control.

Also, in August, Metro Cash and Carry has began the modernization of its stores. UTI Retail Solutions will bring improvements to the systems already set up in Metro Militari, Brasov and Timisoara, by equipping them with new PTS systems and video surveillance systems.

The Praktiker Company in Romania has opened a new “do-it-yourself” store on September 2, 2006, in Targu-Mures, the investment running up to 8 million euros, amount allocated generally for each unit of the chain group.

Targu-Mures unit will be the 12th owened by Praktiker in Romania, according to an official statement of the German company.

News
What do the books (or the white papers, e-books, wiki) say?
UTI technologies bring the future closer