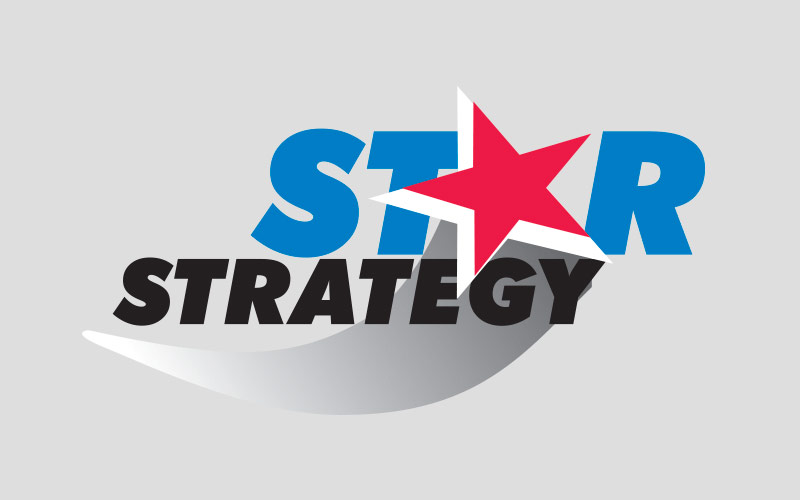 UTI has entered a new stage of the UTI Star Stategy

In 2005 UTI defined its economic and operational objectives within the UTI Star Strategy. The strategy was triggered both by the development of new business lines, as well as by the presence of an international investor among its shareholders.

In 2011, UTI has entered a new stage of its development and has defined its tow main objectives for the next five years: becoming more active internationally and becoming public with a regional stock exchange.