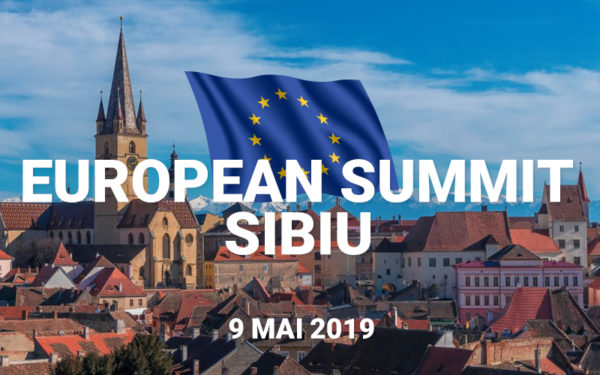 The Security of EU Heads of State and Government, present in Sibiu, on May 9, 2019, to attend the Informal Summit of Heads of State or Government of the European Union was also provided by UTI Facility Management among other security providers. The company’s role was to install and monitor the operation of several security filters: with Sibiu Airport, the Bridge of Lies and the Council Tower.

Our specialists have installed X-ray detection equipment produced by the renowned Smith Detection company, as well as metal detecting gates made by CEIA, to protect the members of official delegations and to carry out the activities included in the program under the best conditions.

In preparation for the Summit, the UTI Facility Management team carried out the recalibration and supplementation of the video systems installed on the perimeter fence of Sibiu Airport, while during the event it ensured the proper operation of the video surveillance and access control systems in the Sibiu City Hall.