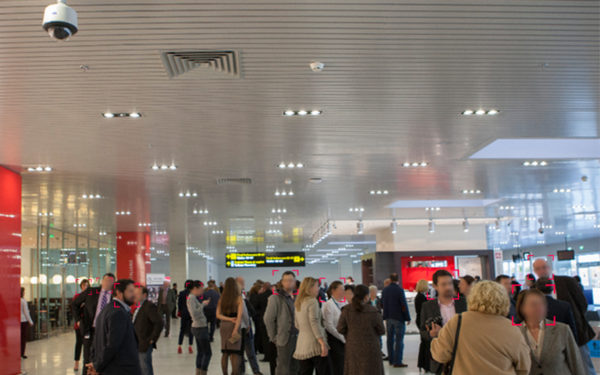 UTI Grup has won the public tender procedure organized by Bucharest Airports National Company for the modernization and expansion works of the video surveillance system with Henri Coandă International Airport. The value of the awarded contract amounts to EUR 4.675.000 (VAT excluded).

We will also implement an intelligent image analysis solution that detects behaviours considered suspicious and alarms the security staff the moment they are detected.

The face recognition and intelligent analysis solutions will be integrated with the video surveillance cameras installed at the airport.

The security systems that UTI will implement with Henri Coanda International Airport use state-of-the-art technology, while ensuring data protection and confidentiality mechanisms (GDPR COMPLIANCE – the access to the recognised data will be granted only to the authorised persons).