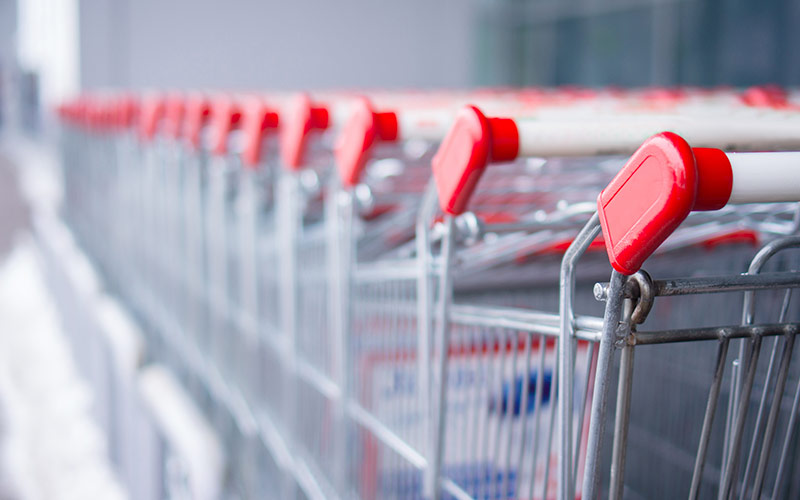 During the second half of 2008, UTI Retail Solutions  has been developing important and complex projects, securing the hypermarkets recently opened in Romania and proving that it is still the partner of choice of the retailers in Romania. Thus, in October and November, two new Carrefour hypermarkets were finalized in Oradea and Sibiu. The stores have been equipped with complex systems: video surveillance, EAS, intrusion detection, access control, sound and public address.

With its experience of more than 12 years in retail areas security solutions, UTI Retail Solutions has won the trust of a new bricolage retailer on the Romanian market – OBI. The two stored opened in Oradea and Bucharest are equipped with safety systems for the clients and theft prevention systems: video surveillance, POS interfacing and EAS systems.