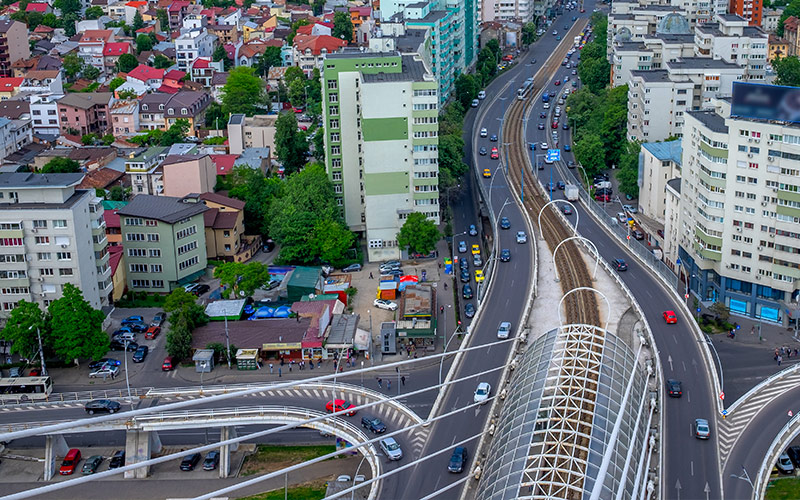 Following the information published by the mass-media on the 18th of July, after the press conference organized by Mayor Gabriela Firea, with the purpose of inaugurating the new location of the Bucharest Traffic Management Center, we find ourselves having to make a statement to correctly inform the public opinion:

• According to a contract that was awarded to UTI in 2007, through public tender, our company had the responsibility to implement the traffic management system and to temporarily host the Center in one of our offices.

• According to Mayor Firea’s declarations, at the moment of the press conference, the Bucharest City Hall had no rental contract into force. Therefore, the news saying that the rental contract with UTI was terminated is based on a misinterpretation of the Mayor’s affirmations. Even more, UTI didn’t levy a rent for the space in its office over the last 3 years. Relocating the Center from its temporary location is a normal action and is aligned with the Municipality’s strategic objectives for the better management of the traffic in Bucharest.

• UTI had no responsibilities in operating the Bucharest Traffic Management Center, all the activities that unfolded within the Center being accomplished by the Bucharest Street Administration and the Ministry of Interior’s representatives, starting with 2008. Mass-media mentioned declarations that were taken out of context referring to the fact that after relocating the Center, the decision-making process will be “direct” and the information will be managed in a simpler manner.

• We would like to mention that the traffic management system implemented in Bucharest will be more efficient if it includes as many cross-roads as possible. Lately, we can see that the Municipality has planned to extend the system and has taken concrete steps in the process of repairing the equipment that was installed 10 years ago.