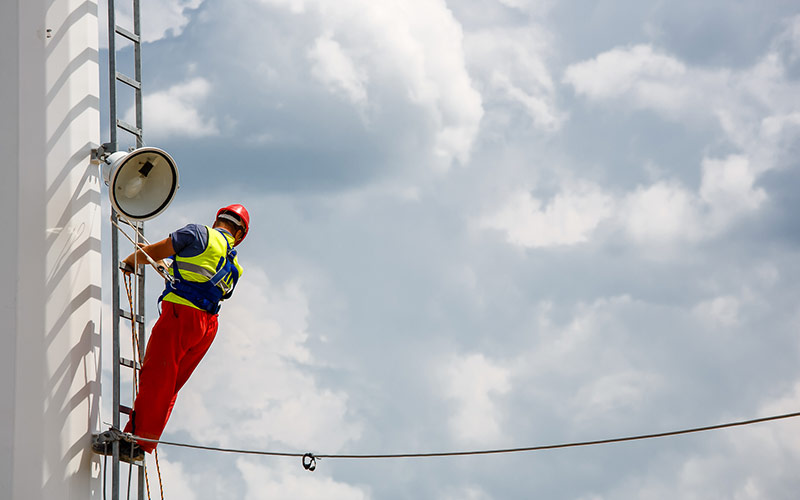 UTI Grup signs three new construction projects, thus continuing to increase its turnover in the construction and building installations field. The three projects involve the rehabilitation and modernization of a cultural heritage building, urban infrastructure modernization and provision of the electrical and low currents installation for one of the most modern office buildings to be built in Bucharest at the beginning of 2014, in compliance with LEED Gold certification standards.

The first project awarded in July involves the rehabilitation and modernization of Clock Museum Nicolae Simache in Ploiesti, located in a 19th century building of a high architectural value. The works will be completed within 24 months and consist of the replacement of the old electrical and sanitary installations and provision of a new performing fire detection system.

The second project awarded in the same moth consists in the modernization and rehabilitation of the public utilities infrastructure and execution of a new underground fiber optic network. The project is financed by the European Operational Program, Priority Axis 1: Sustainable and Integrated Urban Development and will be completed within 18 months.

UTI Grup is also taking part in the development of Green Court Bucharest construction project, developed by the Swedish group Skanska, as a subcontractor for the electrical and low currents installation. The project will start at the beginning of 2014 and will follow the latest trends in the office construction market, in compliance with LEED Gold certification standards.