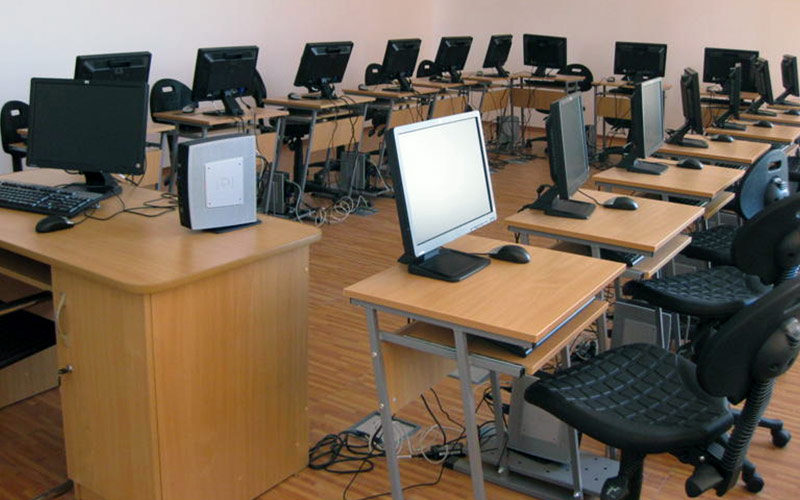 At the end of February, UTI Instal Construct finished the rehabilitation and modernisation project of the Schengen multifunctional training center in Ploiesti and Buzau.

The contract, whose value rises at 6,900,000 EURO, was assigned to UTI Instal Construct after winning the bid launched by the Ministry of Public Finance in 2009, regarding the Renovation and rehabilitation of the Schengen multifunctional training center, part of RO FSCH 5.2 project. The works started in January 2010 and finished approximately a year later.

UTI Instal Construct was responsible with the execution of the interior and exterior building installation consisting in: electrical, plumbing, HVAC, exterior lightning, water supply and sewing network. In the development of of the project were also involved Concas Buzau and UTI Systems that configured and implemented the IT network and an e-learning platform.

Schengen multifunctional training center is an educational institution belonging to the Ministry of Interior and Administration specialized in the training of the personnel involved in Schengen area.