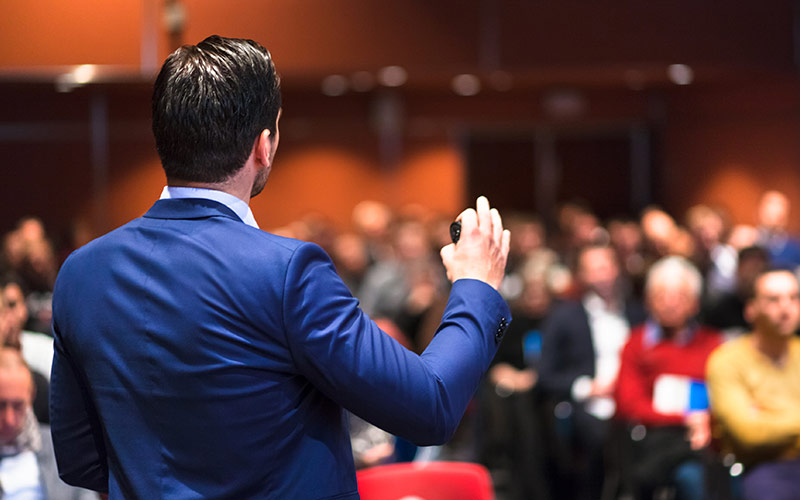 UTI attends the Summit for Private Security, 2008 edition, in Paris

On December the 15th 2008, UTI participated in the “Summit for Private Security”, organized in Paris by INHES (National Institute for Advanced Security Studies) and CoESS (Confederation of European Security Services).

Mihai Gradinaru – UTI Vice-president-  offered extensive information about UTI’s solutions and he was also the spokesperson of the Association of Security Companies in Romania.

Our company presented its strategy for balancing the gaps between the public and the private security forces and the solution to integrate systems and services within the total security concept.