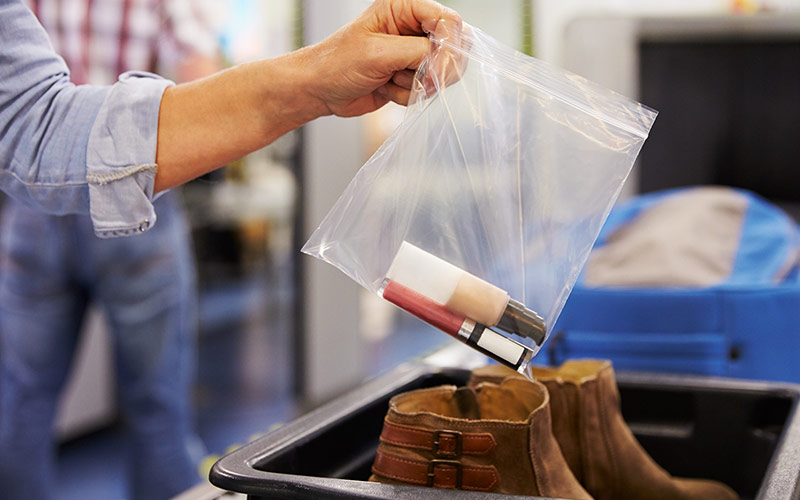 This week, UTI Systems finalized the installation of the first acces control and x-ray anti-terrorism security equipment for the Traian Vuia Airport in Timisoara.

The project whose value amounted to 2.1 milllion Euro, was won this year by UTI, consequently to the bid organized by the Traian Vuia Airport, in order to endow the institution with state-of-the-art security equipment. The purpose of this initiative is, on the one hand, to comply with the European and international airport security standards, but also to increase the security level and improve the quality of the services provided to the passengers.

This year, UTI has also won the biddings for the endowment with control and security equipment at Baneasa, Cluj Napoca, Targu Mures and Sibiu airports. These projects follow up UTI’s work in the airports security field.