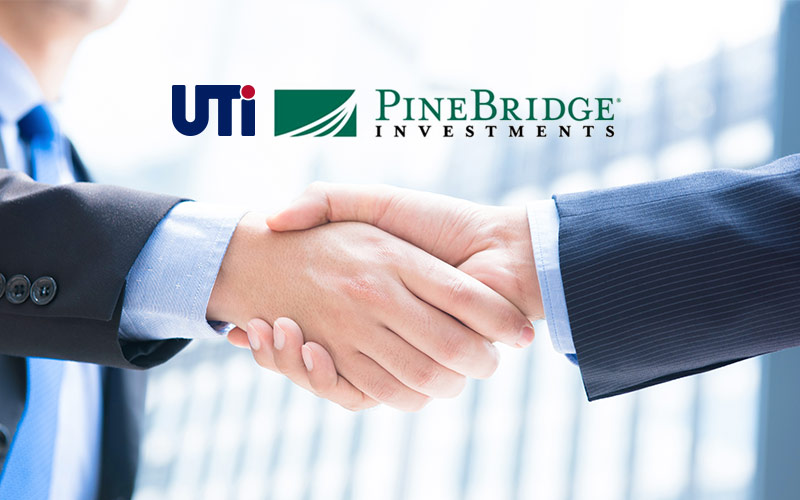 UTI buys back the shares from PineBridge Investments.

UTI has repurchased 27% of its shares previously owned by PineBridge Investments. The transaction has consisted in an asset exchange: immovable assets for shares, as well as an amount in cash.

UTI has bought back the shares the financial investor took over 12 years ago. In November 2005, AIG Global Emerging Markets Fund II (currently PineBridge Investments) purchased 30% of UTI Grup’s shares (of which a participation of 3% was allotted to UTI’s key employees), the total value of the transaction amounting to 20 million dollars. After a 12-year long partnership and the successful sale of Netcity Telecom, UTI and PineBridge Investments have agreed upon the complete exit of the investment fund that will take over UTI Business Center, an A-class office building located in the center of Bucharest. The transaction has a cash component, as well.

The partnership was a successful one for both parties, as UTI approached new domains that complemented its initial activities, entered new markets, developed and implemented numerous SmartCity technologies that improve the quality of life in the cities, rendering it safer and more efficient.

UTI’s activity, its projects and its development plans will not be affected by this change in its shareholder structure. As for the future, we intend to identify strategic partners to continue UTI’s development together and to consolidate and replicate in other European countries the business we have created in Romania.

The major shareholder would like to thank PineBridge Investments for being UTI’s partner over the last 12 years and for its contribution to the development of the company.

KPMG Romania has financially advised the UTI team. For legal matters, Leaua and the Associates have assisted UTI Grup.

News
UTI launches a document management product that can reduce the operational costs of private companies and public institutions by 85%
UTI, national producer of defense and security systems and solutions attends the Black Sea Defense & Aerospace (BSDA) exhibition, held in Romaero, Bucharest, on May 16-18 – in booth no 1001, Hall B