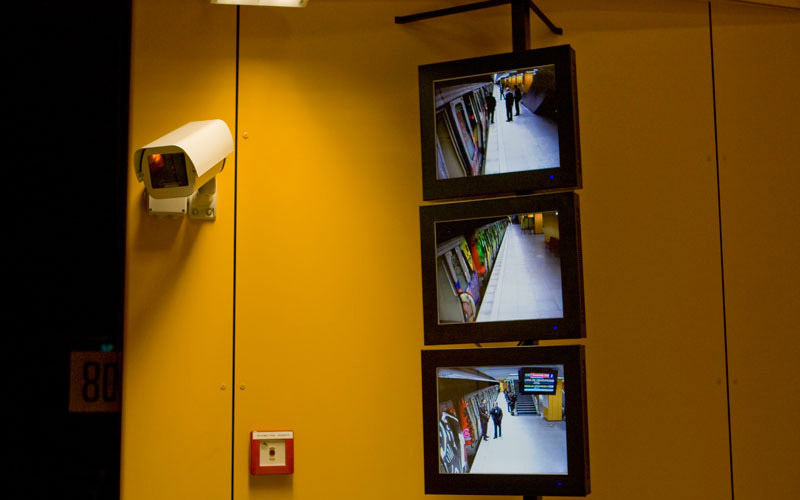 The Association formed by UTI Grup S.A. (Association leader) and TIAB S.A won the public bid for the implementation of a CCTV, radio communications, intrusion and fire detection system for Metro Line 4 – Bazilescu Park – Straulesti Lake. The contract value is 9,473 mil lei (VAT excluded) and the winner was designated on the lowest price criterion.

The project will be financed from European funding, through the Large Infrastructure Operational Programme. (LIOP).

Within this project, the UTI Grup – TIAB Association will develop, install, test and set to function video surveillance, fire detection, intrusion detection and radio communications systems with the following stations: Laminorului, Straulesti, Straulesti Depot. The contract stipulates that all the works are to be finished within 7 months starting from the moment the Beneficiary issues the official order and hands over the site.