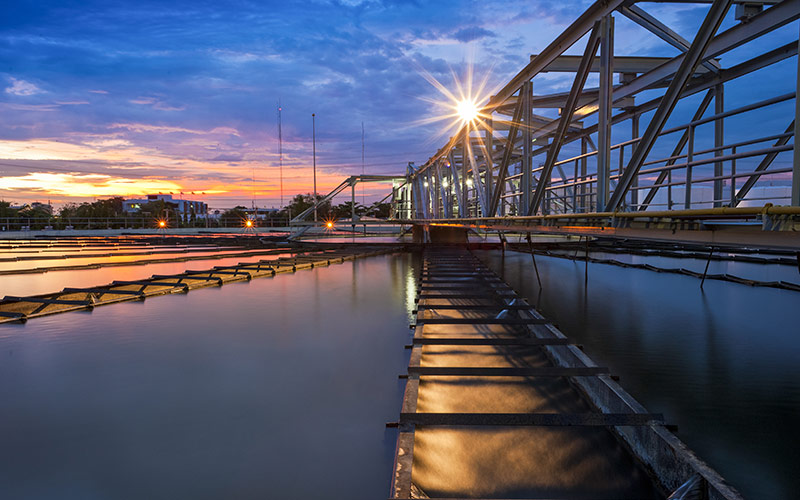 UTI Grup continues the expansion of the environmental engineering project portfolio by signing the Dorohoi Waste Water Treatment Plant rehabilitation and expansion agreement, within the major project for the Expansion and Modernization of the Water Fuelling and Sewage / Waste-Water Treatment Systems in Botosani, the project being co-funded by the SOP ENV cohesion fund and having a total cost of Ron 27.585.462.

The project was awarded by open tender and will be carried out in association with Construcții Erbașu and Diering Engineering & Consulting.

Within the project, UTI GRUP will carry out the entire electrical appliance and SCADA automation works, as well as the installation and operation of plant-specific appliances.

This project contributes to the quality of the environment and implicitly to the overall health of the population by reducing the pollution of natural resources from the hydrographic area of Botoșani County, to the alignment with the European urban water treatment norms provided in the Accession Treaty and to the streamlining of technological treatment processes.